It was a real slaughter! But I managed! with MilanaSmelly [FullHD / 2020] 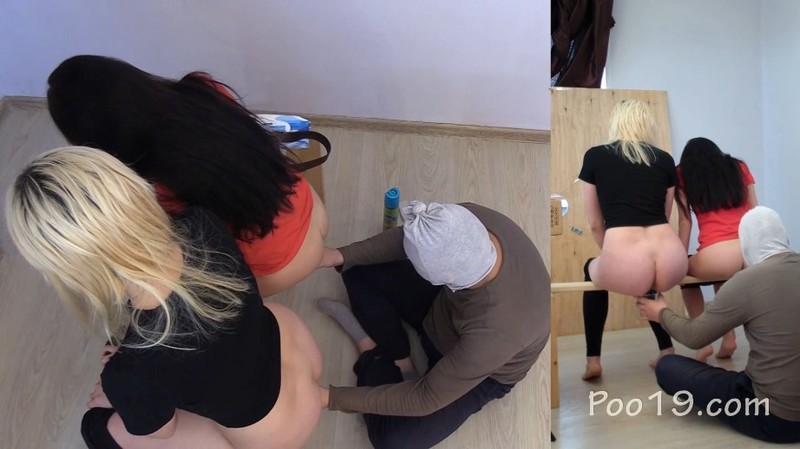 It was a real slaughter! But I managed! with MilanaSmelly [FullHD / 2020]

Today I really suffered. I have not experienced such suffering for a long time, but I always swallow! For them it was fun, their goal – to quickly feed me – this. 2 goddesses sat in front of me and I had to carry out everything they ordered me. They spat and ssali in glasses and called it a cocktail – it really looks like a cocktail with foam. The first Christine shattered, I got used to her smell and was about ready for her heap, but I don’t know that he would come out of Victoria’s ass and I was really scared when I saw it and felt its smell.
Her smell is very different from the smell of Christina, and the taste of her shit is sweet. This is a new girl and it is difficult. It was a very difficult feeding, several times I almost blevanul, but I constantly took control of my body and continued to go to victory. Their tastes were very different and they took turns feeding me, so I simultaneously felt the taste of two girls at the same time.

P.S. After this feeding, my tongue was sick until the evening. There was a feeling like it was treated with sandpaper. I asked the girls if they ate anything unusual. I think this is because of Victoria – her shit was hard and she ate a lot of fruit and seeds, and I had to chew and swallow – very quickly ..

P.S.2. Belt blows were very painful, even the whip does not beat so painfully. In the process of feeding the girls, they flogged me and this made me speed up the rate of swallowing, but unfortunately it greatly distracted me from swallowing. Victoria at the end, just beat me all the time – it was very painful, I even had to put my hand on my back. In general, it was real – hell, real fighting, but this one wants to come back all the time – it’s adrenaline, drive! It is pleasant and after that it is pleasant to rest, only if – you swallowed everything and the girls got a comfortable toilet. 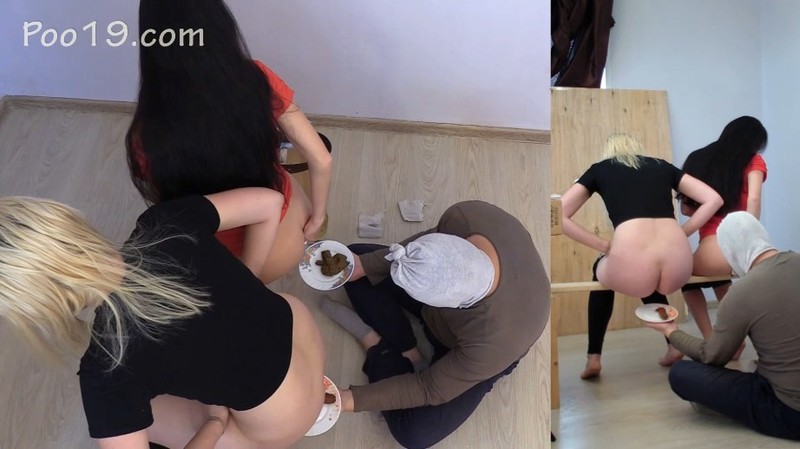 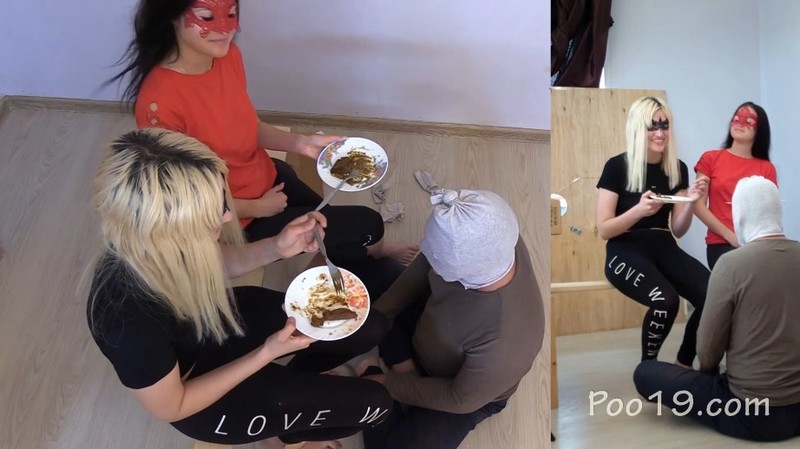 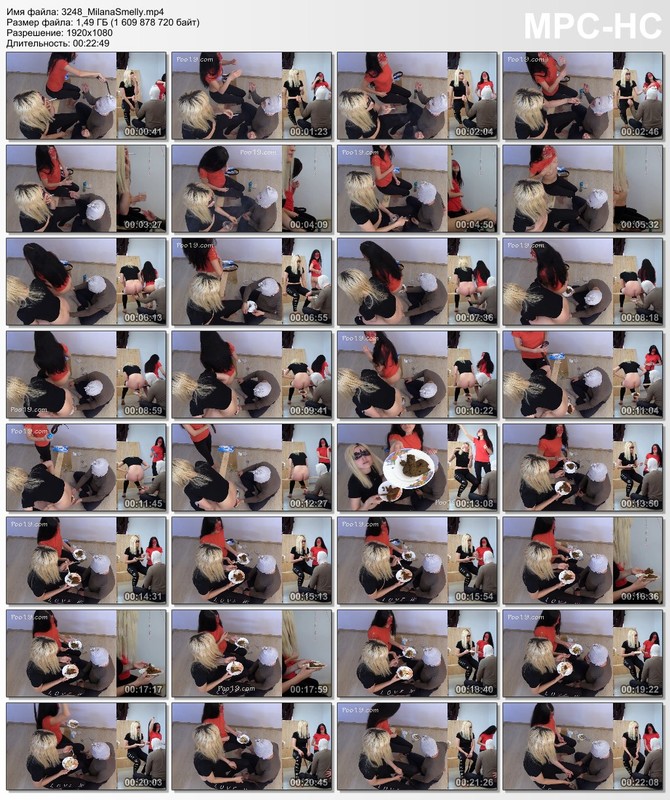 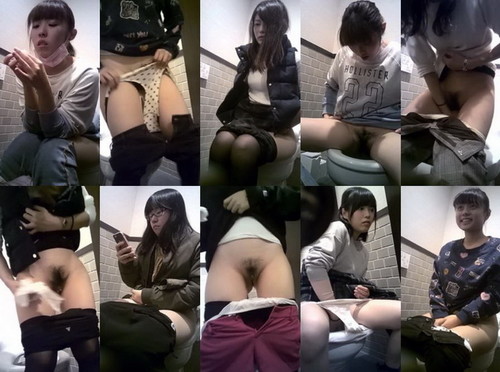